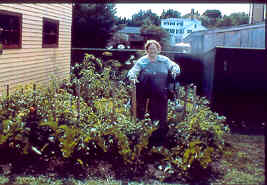 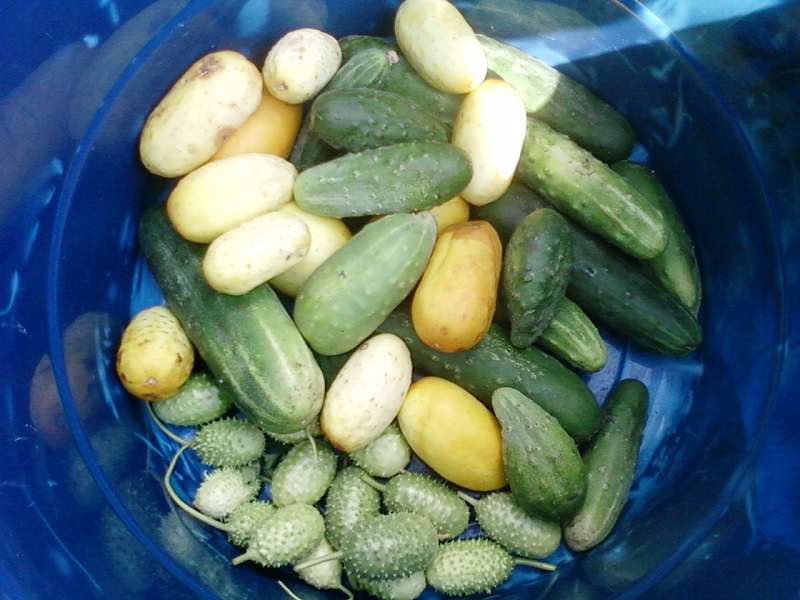 "Sarah Shapiro" in her garden and some typical vegetables.

SHAPIRO UKRAINIAN VEGETABLE GARDEN
The Shapiro Garden is located behind the Shapiro House and reflects that Russian Jewish immigrant family’s garden of 1919. It is representative of the many small urban gardens planted by the different ethnicities that made up the early 20th-century Puddle Dock neighborhood.

The Shapiros used their garden to propagate many types of vegetables, such as heirloom cabbage, garlic, pickling cucumbers, breadseed poppy, hyssop and yellow Ukrainian tomatoes, which helped to preserve the diet and culture of their homeland.