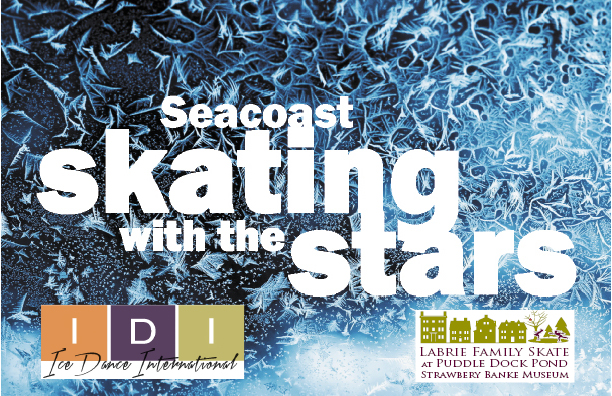 SEACOAST SKATING WITH THE STARS
Saturday, February 8, 2020, at 2 pm

Tickets also available at the door! 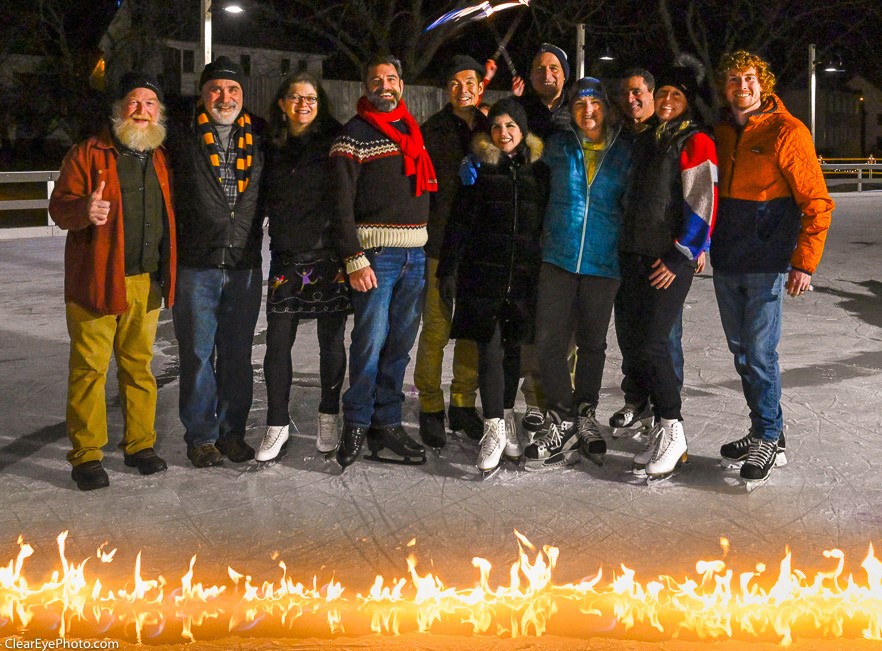 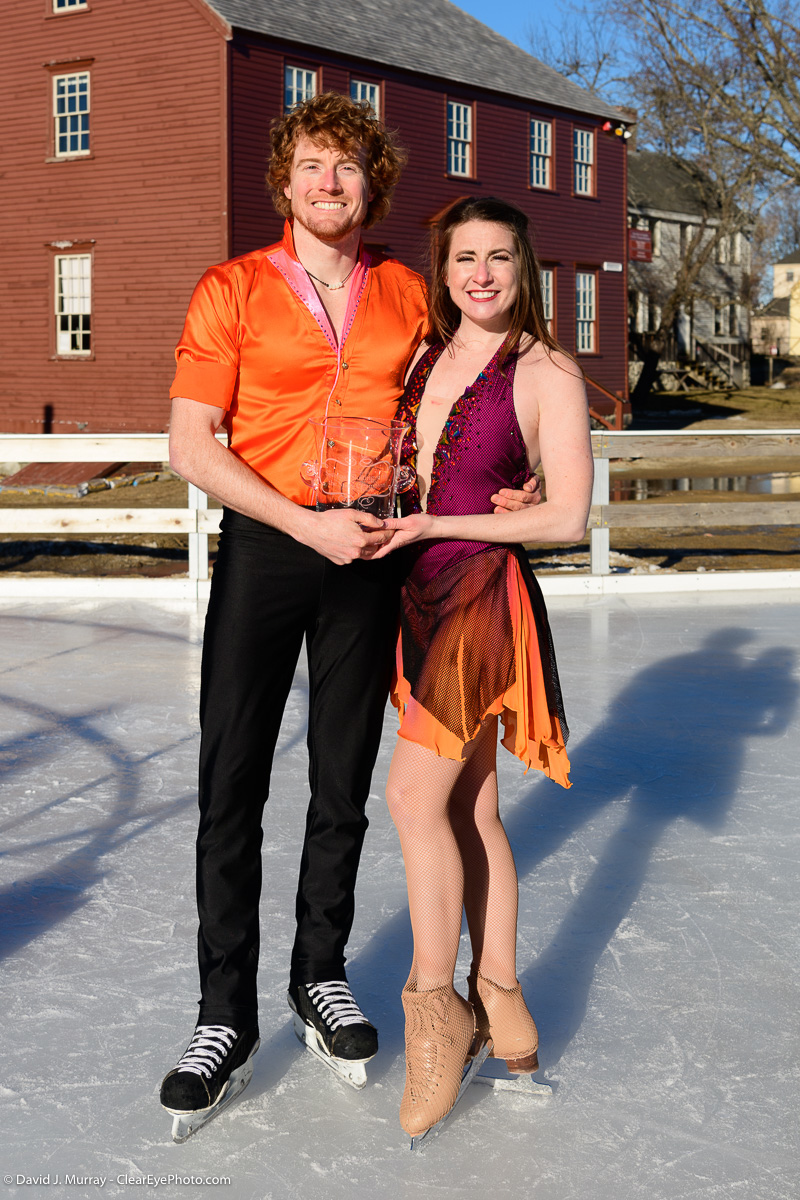 For the second year, the annual professional ice skating show will follow the format of ‘Dancing with the Stars.’

Six local Seacoast-area ‘stars’ are paired with a professional skater to perform a skating routine. The volunteer skaters are being coached by Ice Dance International and Labrie Family Skate at Puddle Dock Pond artistic director Doug Webster. The IDI professional skaters practice with their partners for a week before the show and then perform their own routines in the show. A panel of judges awards points, to determine the 2nd Annual Seacoast Skating with the Stars champion! 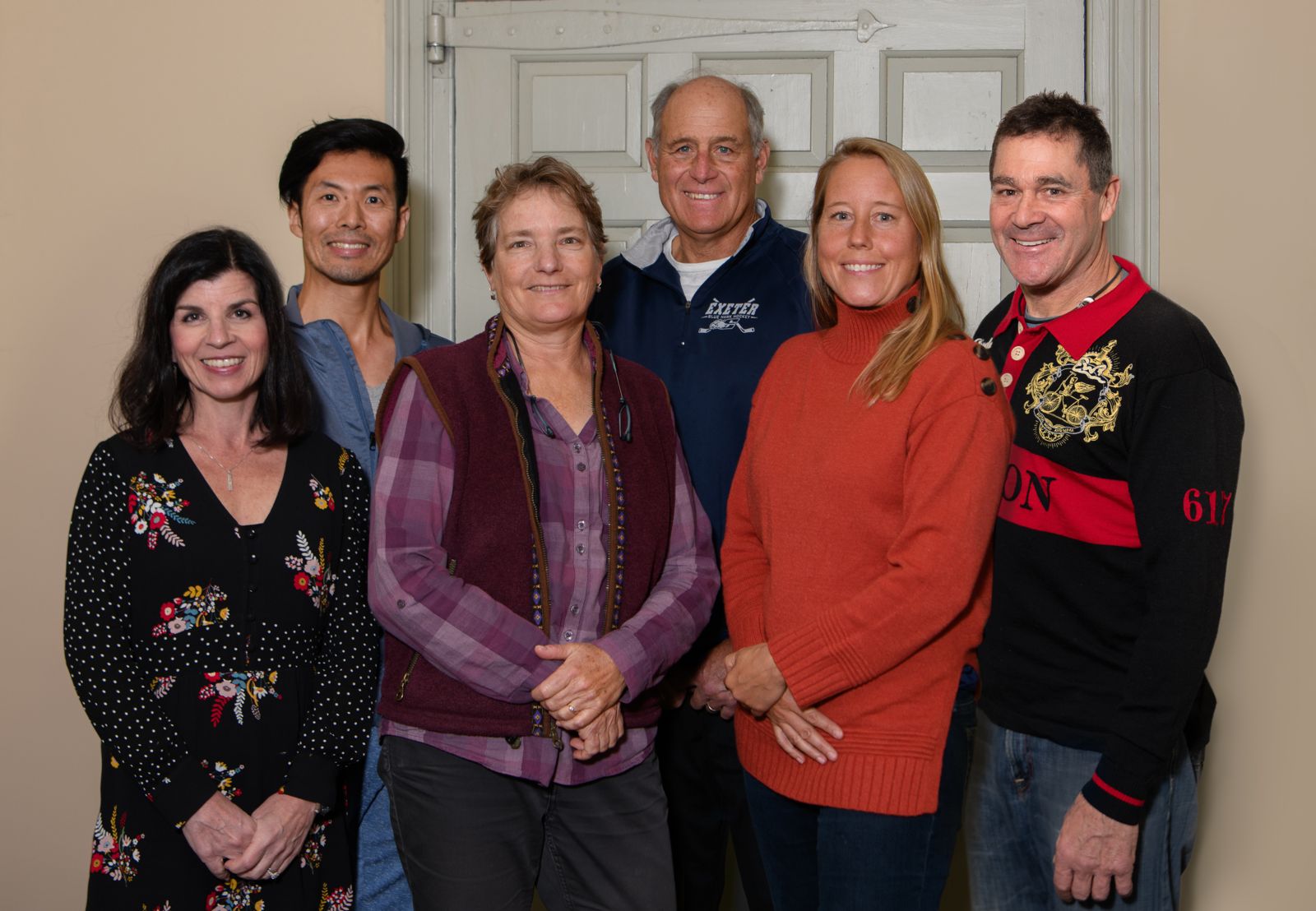 Abigail Douris is the Principal Broker and Owner of RE/MAX Realty One, and has lived, worked and raised her family on the seacoast over the past 25 years. She said, “My career allows me the joy of introducing and relocating new people from all over the country to our incredible coastal community on a daily basis. I am absolutely thrilled about the opportunity to work with Doug Webster and his incredible ensemble of professional ice dancers in this year's Skating with the Stars! This event is extraordinary to me personally as it is a once-in-a-lifetime opportunity to share the ice with World Class Ice dancers doing something I love.”

Junichi Fukuda, a Portsmouth resident since 2014, is the father of a 9-year-old boy who loves ice skating.  Though a beginner skater himself, Junichi is a professional dancer/choreographer, and has performed across the globe, in New York, Chicago, Spain, Japan, Mexico, and France. He is a recent graduate of Jacksonville University, earning an MFA in Choreography.

Dan Houston has skated with the Seacoast area hockey community for five decades. After graduating from Exeter High School he went on to play on the 1988 championship Northeastern University hockey team. In 1992 he opened Back Bay Bicycles in Boston to pursue the passion for cycling that he then brought to Portsmouth, founding Papa Wheelies nearly 20 years ago. He has been involved in the Best Buddies international Hyannisport Challenge since its inception, riding with his Best Buddie, David O’Brien.  Hockey endures, though and Dan plays most days of the week when he can.

Amanda McSharry was an integral part of the initial planning committee for “Puddle Dock Pond” and created the initial website and marketing materials six years ago.  Now co-owner with Jay McSharry of The Sailmaker’s House and Water Street Inn, Amanda says “I am honored to be asked to participate. I want to share with everyone my love that Portsmouth has this unique gem of a venue for fun and healthy outdoor winter activity.”

Melissa Paly is the Waterkeeper for the Great Bay-Piscataqua estuary - the network of rivers, bays and coast that make the Seacoast region such a spectacular place to live, work and play. An environmental activist and resident of Kittery Point, she also works for the Conservation Law Foundation with an office overlooking Labrie Family Skate. She's an aficionado of outdoor activities on land and water, who says “I am a lousy but enthusiastic hockey player and hope to gain some grace and new moves from artistic director Douglas Webster. I’m thrilled to be part of Skating with the Stars 2020.”

Jim Tufts just retired Exeter High School after 42 years as boys’ soccer coach and boys’ ice hockey coach. He is a member of the NH Soccer Coaches Hall of Fame, The NH Legends of Hockey Hall of Fame and NHIAA Hall of Fame and has run the Learn To Play Hockey program in Exeter since 1983. Jim is actively involved with Special Olympics NH and currently serves as assistant coach for the girls’ varsity ice hockey team at Phillips Exeter Academy. He said, “I found my passion for skating and ice hockey on the Exeter River and the outdoor rink at Phillips Exeter Academy in the early 1960s, so this event brings me back to my roots.” 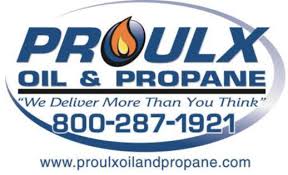 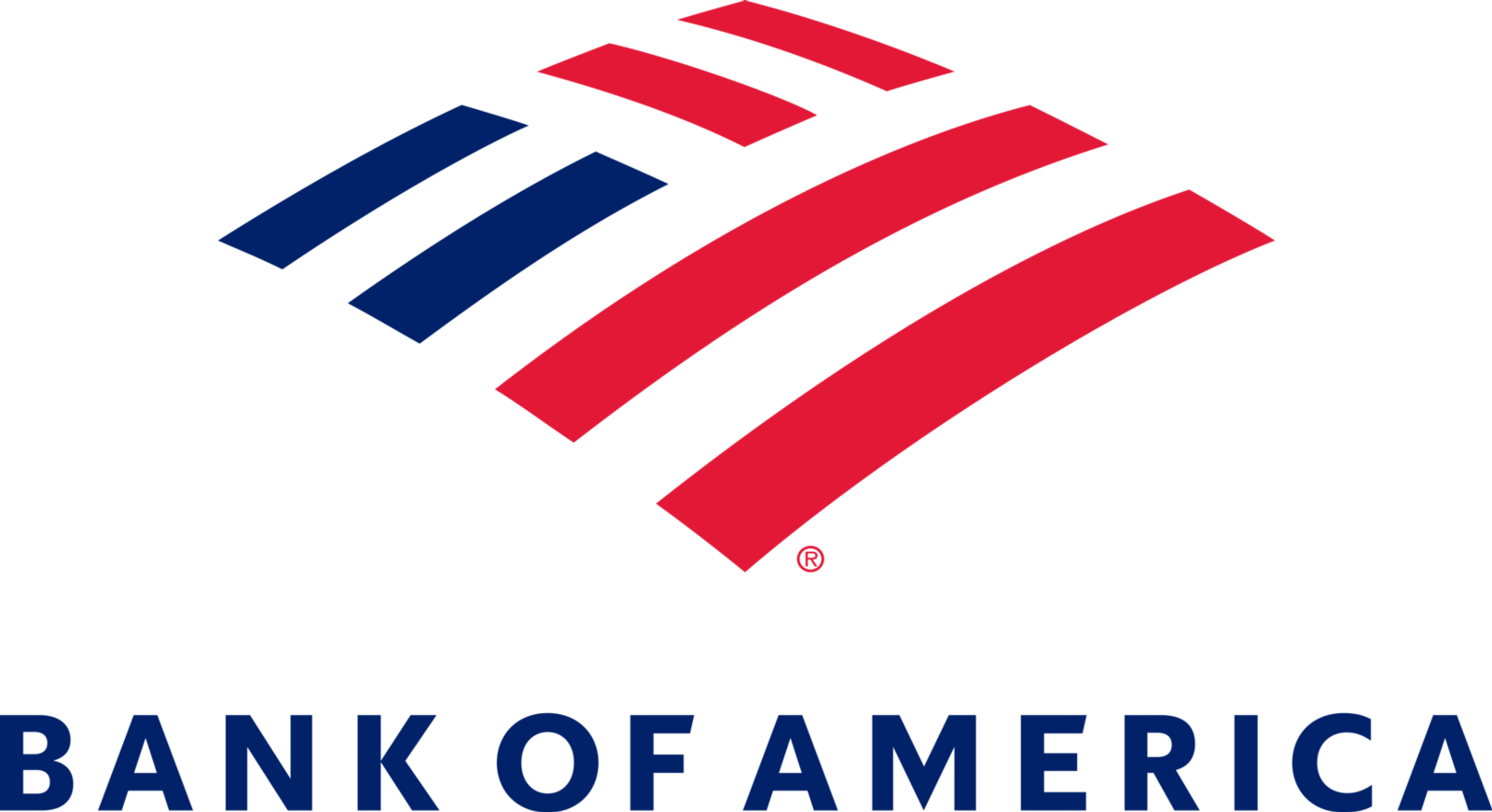 And with support from:

A cultural, community, and economic initiative to restore and lease underutilized properties at Strawbery Banke Museum in the historic center of downtown Portsmouth, New Hampshire.