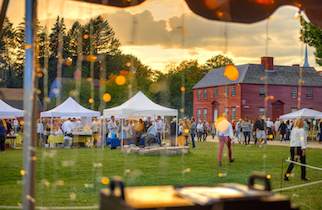 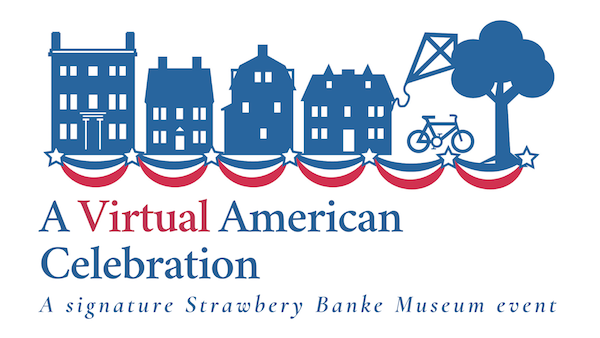 A VIRTUAL AMERICAN CELEBRATION
Celebrate American heritage and Independence Day with a Virtual American Celebration. Meet a centuries-spanning range of historic interpreters. Past participants in “American Lives: A Timeline of American History” have provided videos of their living history and costumed re-enactments, presenting American history from 1637 to 1945.

Click here for a special presentation of selections from the Declaration of Independence by members of the NH Congressional Delegation.

In place of admission, please consider making a tax-deductible gift to the Strawbery Banke Fund.

Guest reenactors and performers include:

Behind The Curtain: Strawbery Banke Revealed

A virtual event. Free & open to the public.
Thursday, March 25, 2021, 7 PM
Experience inspiring stories firsthand as Strawbery Banke reveals the work that went on behind the scenes in 2020 to help position the museum in 2021 and beyond. Preregistration required. 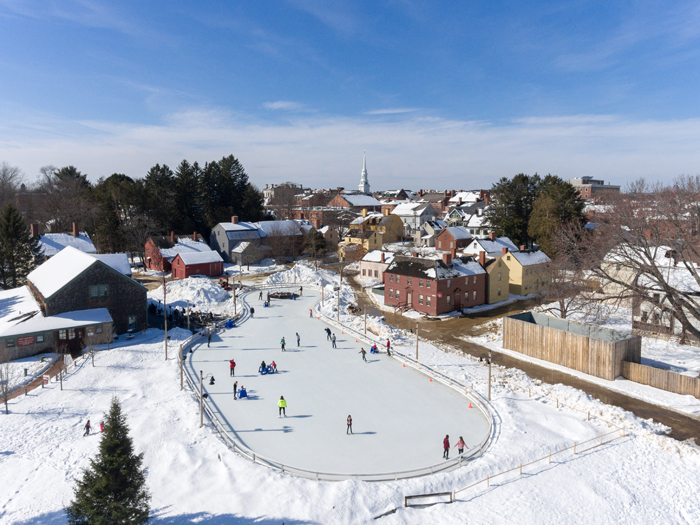 Last day of the season: Sunday, March 7, 2021
Labrie Family Skate at Puddle Dock Pond is open for the 2020-2021 season Prior to skating, please review COVID-19 precautions and protocols.
Read more... 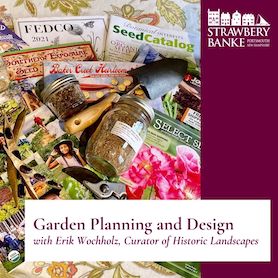