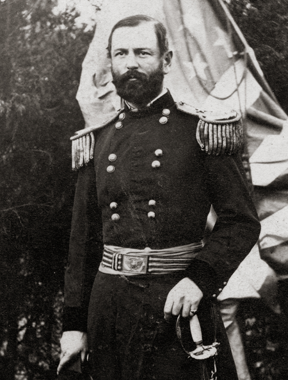 The 2011 Fitz John Porter exhibit at Strawbery Banke featured rare and unusual objects surrounding Porter life to examine the impact of partisan politics, government, and misrepresentation on Porter's illustrious career and subsequent downfall during the Civil War. Strawbery Banke Museum was one of the first to launch New Hampshire's commemoration of the 150th anniversary of the American Civil War.

Major General Fitz John Porter, born in Portsmouth on Livermore Street (two blocks from the Museum), was involved in one of the most infamous scandals of the Civil War. Porter - a distinguished military strategist - fought for the Union in the Army of Virginia, under General John Pope at the Second Battle of Bull Run. A conflicting series of events led to the Union's loss there and ultimately led to Porter's court martial for insubordination and dismissal from the army. Porter spent the remainder of his life fighting for vindication in a very public and political battle.

Strawbery Banke Museum commemorated the 150th anniversary of the start of the Civil War with the exhibit and these special events: 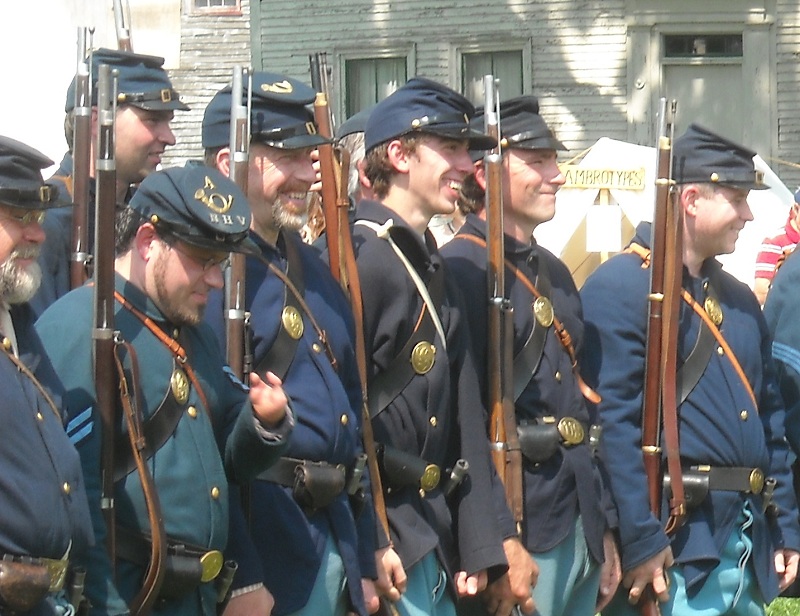