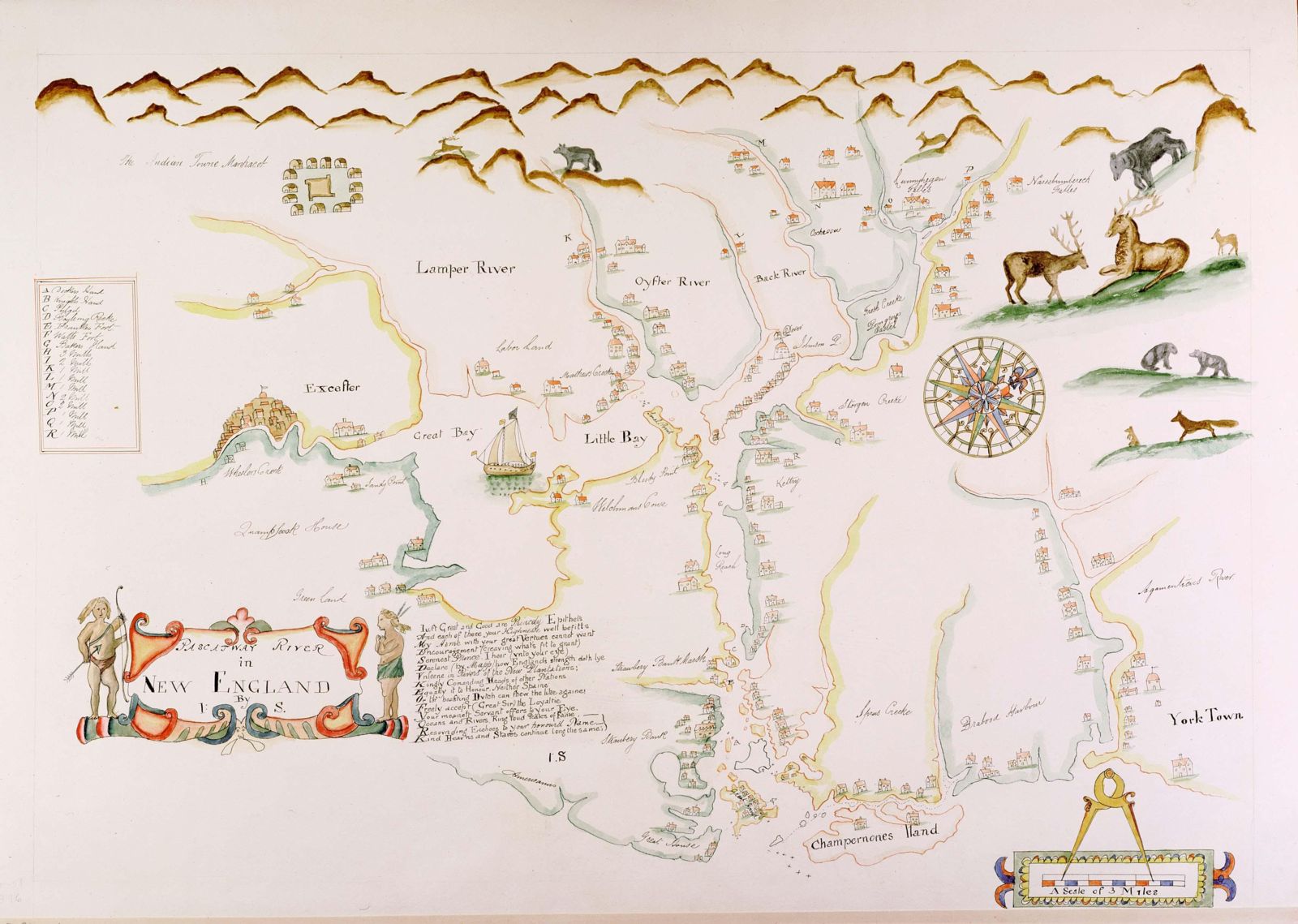 In 2013, Portsmouth commemorated the 300th anniversary of the 1713 Treaty of Portsmouth between the English and the Native Americans of the Maine and New Hampshire coast. Two special exhibits, “First Nations Diplomacy Opens the Portsmouth Door,” at the Portsmouth Historical Society’s John Paul Jones House Museum and at Strawbery Banke Museum feature historical artifacts from the era and replicas of the original Treaty from the Library of Congress and the British Archives, signed by New Hampshire, Massachusetts and Native American dignitaries.

In conjunction with the exhibits, Strawbery Banke hosted the 1713 Treaty of Portsmouth Speaker Series thanks to a grant from the Roger R. and Theresa S. Thompson Endowment Fund.

November 3, John Bear Mitchell, Wabanaki story-teller and cultural historian from the Native American Studies Program at the University of Maine in Orono.