Collections > Exhibits > Water Has A Memory 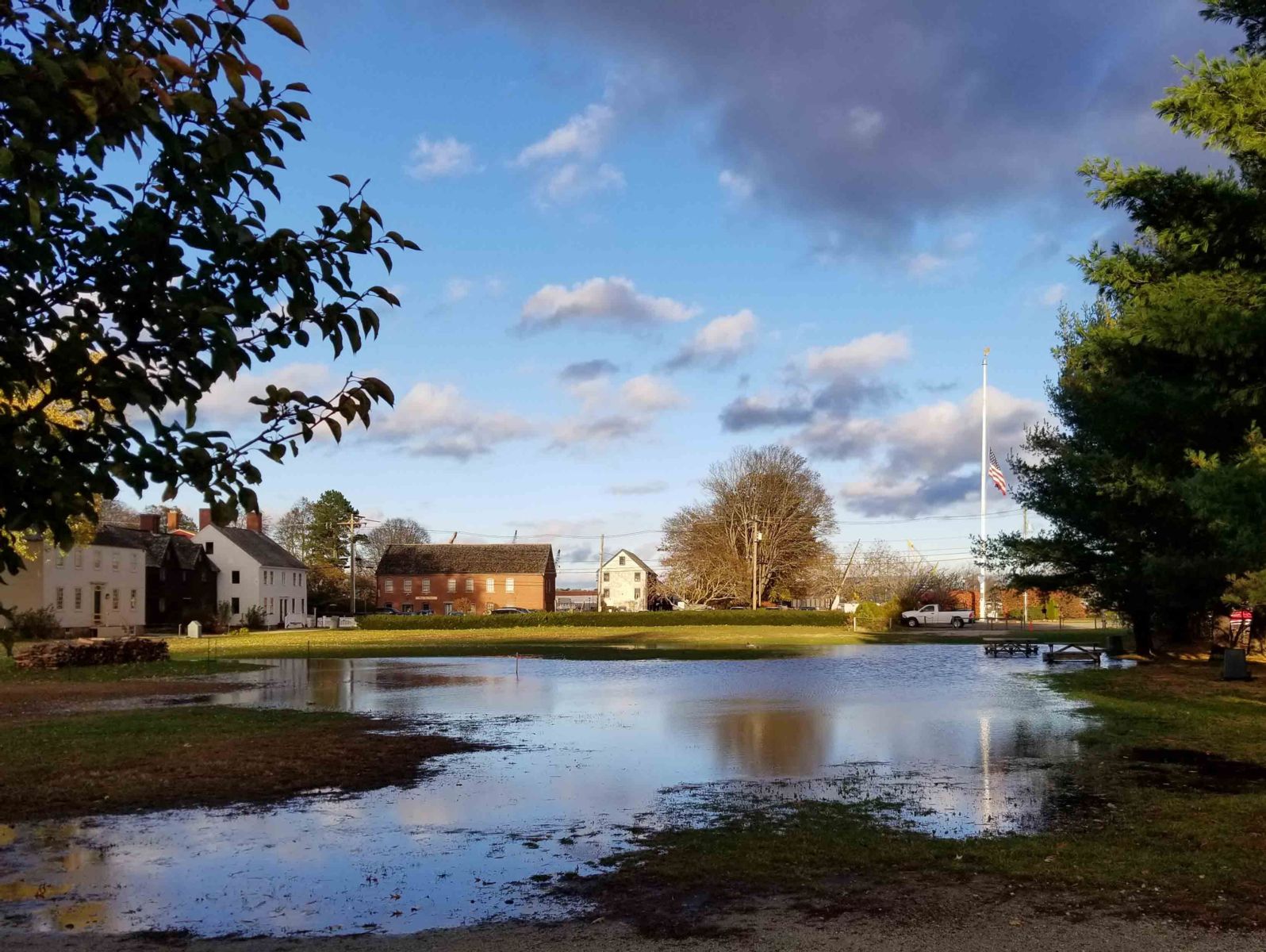 The Museum’s historic and picturesque location on the banks of the Piscataqua River has, unfortunately, placed it in the highest at-risk area for impacts of sea-level rise, which are already being seen in four of the 32 historic houses.

Strawbery Banke Museum teaches centuries of history in the same waterfront neighborhood to thousands of visitors every year. Now the Museum endeavors to teach how history is impacting the present and future.

Click here for more details on mitigation efforts, including a timelapse video of groundwater flooding in the Shapley-Drisco House.

While working on a strategy to preserve the historic homes, the Museum asks visitors to think about what’s to come as the climate warms with the “Water Has a Memory: Preserving Strawbery Banke & Portsmouth from Sea Level Rise” exhibit. 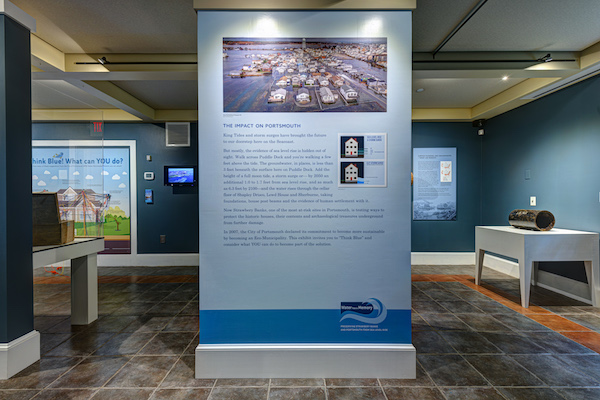 The exhibit, in partnership with the City of Portsmouth, is a model to tell the story of sea-level rise and  teaches the public about the number of factors contributing to increased flooding events from surface water and groundwater. The City of Portsmouth is a key partner for both the exhibit and as Strawbery Banke continues to research and discuss solutions to protect the Museum’s historic houses.

The “Water Has a Memory” exhibit opened to the public in August 2021 and welcomed more than 16,000 visitors during the 2021 Historic House season. The exhibit will continue to be modified over the next few years to illustrate how both the Museum and the City of Portsmouth have adapted to address the rising waters. 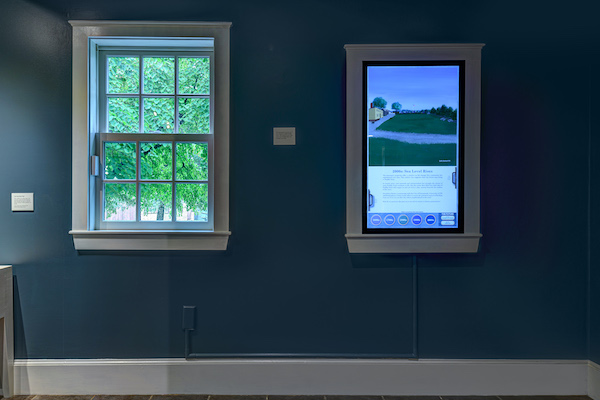 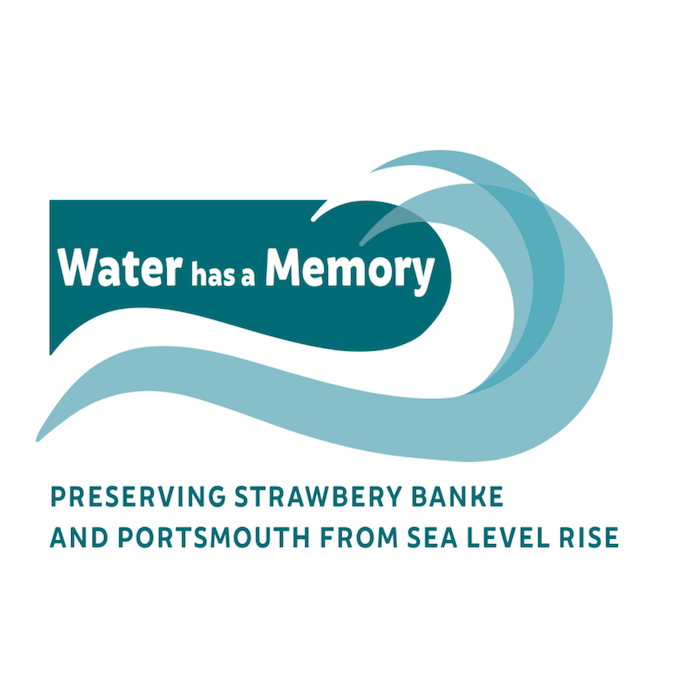 Strawbery Banke, in partnership with the University of New Hampshire Geospatial Lab, is to install water depth and salinity sensors at various locations at the Museum that will send real-time data to UNH. The data will then be translated and output to a kiosk in the “Water Has a Memory” exhibit enabling visitors to visualize how groundwater is moving under their feet as they tour the Museum and the historic landscapes. Some of these sensors measure relative humidity and better understand this impact as well. This effort will be joined by the City of Portsmouth so a greater understanding of how groundwater is moving can be achieved.

The “Water has a Memory” exhibit is open daily May 1 - Oct. 31 in the Rowland Gallery. The exhibit is included with general museum admission. Click here to plan a visit.

Strawbery Banke is grateful to the following donors for their support: